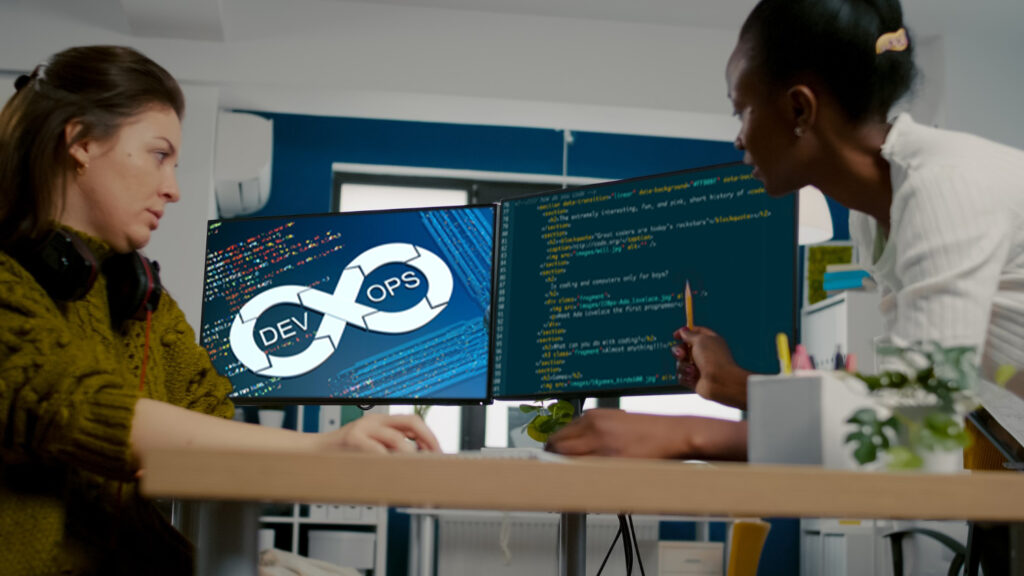 DevOps has been successful in integrating business users, developers, security engineers, test engineers and system administrators into a unified workflow focused on meeting customer requirements. The motive of DevOps Testing is to strike the right balance within the overlap of goals, skills among the development, feedback cycles, QA and the operations team.

Testing in a traditional waterfall software development project occurs prior to the release into production. This causes delay in release when bugs or usability issues are inevitably found. Testing becomes a bottleneck that seriously hinders the ability of projects to deliver on time. Traditional Testing has now become obsolete as organizations not only need to compete in the market but also have to adapt to time-to-market pressures.

Contrary to this, DevOps testing adopts the Shift-Left approach in which applications testing is done after every single development stage to detect bugs as early as possible. This approach creates a continuous feedback loop leading to software being updated and improved continuously as it is being built. With DevOps, the testing has been spread across the entire development lifecycle and is not just sidelined to the conventional testing phase. 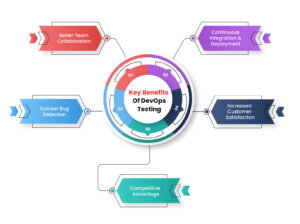 DevOps testing increases collaboration and communication since departments become more cross-functional and operate as a single team rather than in silos task-based groupings. DevOps paves the way to improve business agility by speeding up the processes and allowing for greater creativity and innovation. It is the collective responsibility of all team members to ensure that deliverables meet the quality and timelines.

DevOps encourages all code updates to go through group code reviews before being merged, ensuring that the code is more foolproof, streamlined, and consistent with established best practices and project-specific design decisions. The automated, continuous monitoring and continuous testing of the code help in quicker defect detection and correction.

Teams should strive to deliver continuous high-quality software, adopt shorter release cycles and shorten time to market. DevOps makes this possible through optimization. Incorporating CI/CD allows defects to be detected prior to production and fixed before being released to end-users. With the continuous merging and releasing of new features and products, knowing that quality was prioritized throughout the entire process assures stakeholders their investment is worthwhile.

DevOps is the key to fulfilling customers’ expectations of constant updates and product improvements. It provides streamlining and automation which fastens the turnaround on new products and also makes changes to those products quicker too.
Feedback loops are an essential component of any DevOps adoption. It helps increase transparency by enabling the customers to track the progress of the application build at various stages and suggest any desired modifications

When it comes to gaining a competitive edge, DevOps implementation might play the trump card for you. A company’s competitiveness is largely determined by its ability to deploy software quickly, provide high-quality features, incorporate input continuously, and optimize return on investment (ROI). The benefits reaped through DevOps check all of the above boxes. Those who have adopted DevOps will have a significant competitive edge over those that haven’t adopted the practice.

Here are some of the best practices that organizations need to embrace in order to develop a successful strategy and maximize DevOps value.

In Continuous Integration validation of software code occurs at each and every stage of the development pipeline and the application is being constantly updated. This makes testing a challenge. Automation testing will help you overcome this challenge by giving quicker feedback about the application quality and pass the code to the next stage of deployment. The faster code is tested, the faster it is deployed, and the faster the product is released. Using Continuous Integration with automated testing allows the team to test the code in each new iteration, reducing the likelihood of errors in code.

Following tools should be standardized among software developers and the operations team.

The Kanban Board, as seen in the image above, works similar to the sticky notes that display the project’s status, progress, and other difficulties. It adds value to your DevOps pipeline by indicating progress and bottlenecks in your DevOps roadmap, which encourages the team to refine the workflow. It improves collaboration and encourages the development and operations teams to work together in a single workflow.

While documentation may appear to be an afterthought at times, it should be looked upon as an essential component and should hold the same project value as coding and testing. To support users, developers, operations staff, and business leaders, every release and its changes must be thoroughly documented.

Teams will be able to monitor how frequently tests fail, how long they take to run, and how much time is spent on environment setup and data creation by centralizing QA metrics to gain a holistic view of all tests across all delivery pipelines. A clear image of performance is provided by an exact overview of facts such as the number of test cases passed vs. failed, problems discovered, the frequency of failing test cases, and more. DevOps analytics reveal high-risk regions where errors occur.

The right tool is incredibly beneficial for the success of your software testing and delivery. It mainly focuses on configuration, integration, and delivery management needs for software development and deployment enabling teams to automate testing processes and helps reduce manual efforts. Here is a list of seven commonly used tools with their download links:

It is an open-source DevOps testing tool. It can be used to automate a wide range of tasks, including software development, testing, and deployment. It also distributes build/test loads to multiple computers running different operating systems. Download link: https://www.jenkins.io/download/

It is a portable web application software testing framework. It is one of the top DevOps automated testing tools designed for supporting automation testing across a wide range of browsers. It supports various operating systems, popular web browsers and scripting in a range of languages, including Java, Python, and JavaScript. Download Link: http://www.seleniumhq.org/download/

Bamboo is a Continuous Integration and DevOps testing tool. It automates the build, testing, and releases in a single workflow. Bamboo is an extremely powerful tool as long as you are using it with JIRA and Bitbucket, and are prepared to pay for your continuous integration solution. Download link: https://www.atlassian.com/software/bamboo

It is a free and open-source platform used to seamlessly build, deploy, and run applications. Docker organizes software into containers, which comprise of everything the software requires to operate, such as libraries, system tools, code, and runtime. http://Download link: https://hub.docker.com/

It enables you to test the entire business flow, including third-party apps, without the need to install plugins or write a single word of code. Download link:https://www.automai.com/regression-testing-appverify-download

It is one of the most effective infrastructure testing tools for inspecting and reporting packages running across the infrastructure. It helps the teams in adopting DevOps practices like code review, automated testing continuous integration and automated deployment. Download link: https://puppet.com/try-puppet/puppet-enterprise/

We at Golpik provide end-to-end solutions in form of consultation, implementation, automation and management of software. We focus on providing additional capabilities going above and beyond typical DevOps to provide immediate solutions. Our team experts possess unmatched hands-on experience across tools like Jenkins, Bamboo, Puppet, Kubernetes & Docker to enable successful DevOps implementation.

Do not hesitate to contact us for a free DevOps assessment to help you identify how you can improve your DevOps capability. We’ll help you evaluate your strengths and shortcomings, as well as advise an action plan for your DevOps journey.

Why Using Cloud-Delivered Software is the Best Choice for Your Business Growth? 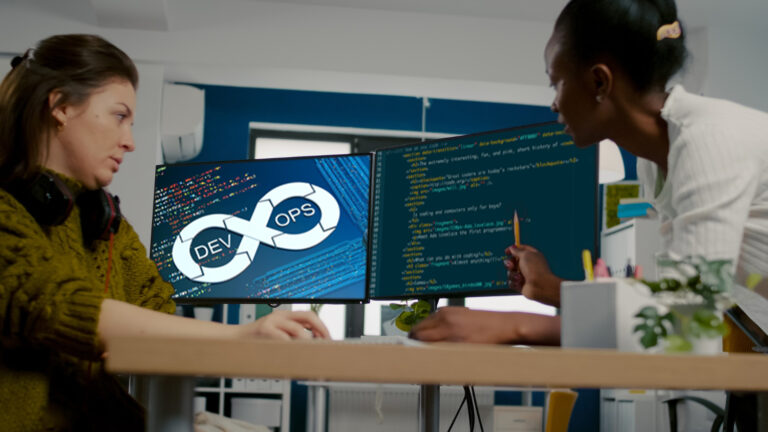 DevOps has been successful in integrating business users, developers, security engineers, test engineers and system administrators into a unified workflow focused on meeting customer requirements. The motive of DevOps Testing is to strike the right balance within the overlap of goals, skills among the development, feedback cycles, QA and the operations team. Shift from Traditional […]